Periodontology as independent branch exists since 1974 year in the Serbian dentistry. Through the years it continued evolution where in in 1977 the postgraduate education/specialization started as an independent, but as triple issue together with dental and oral pathology. 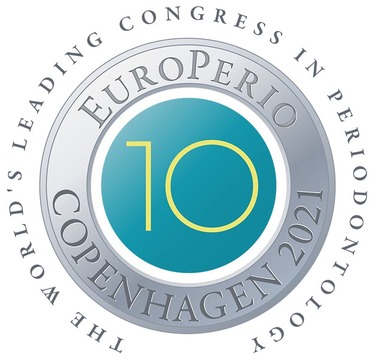 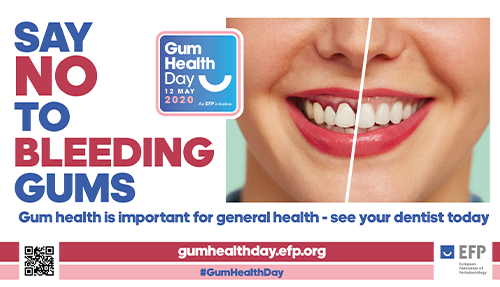